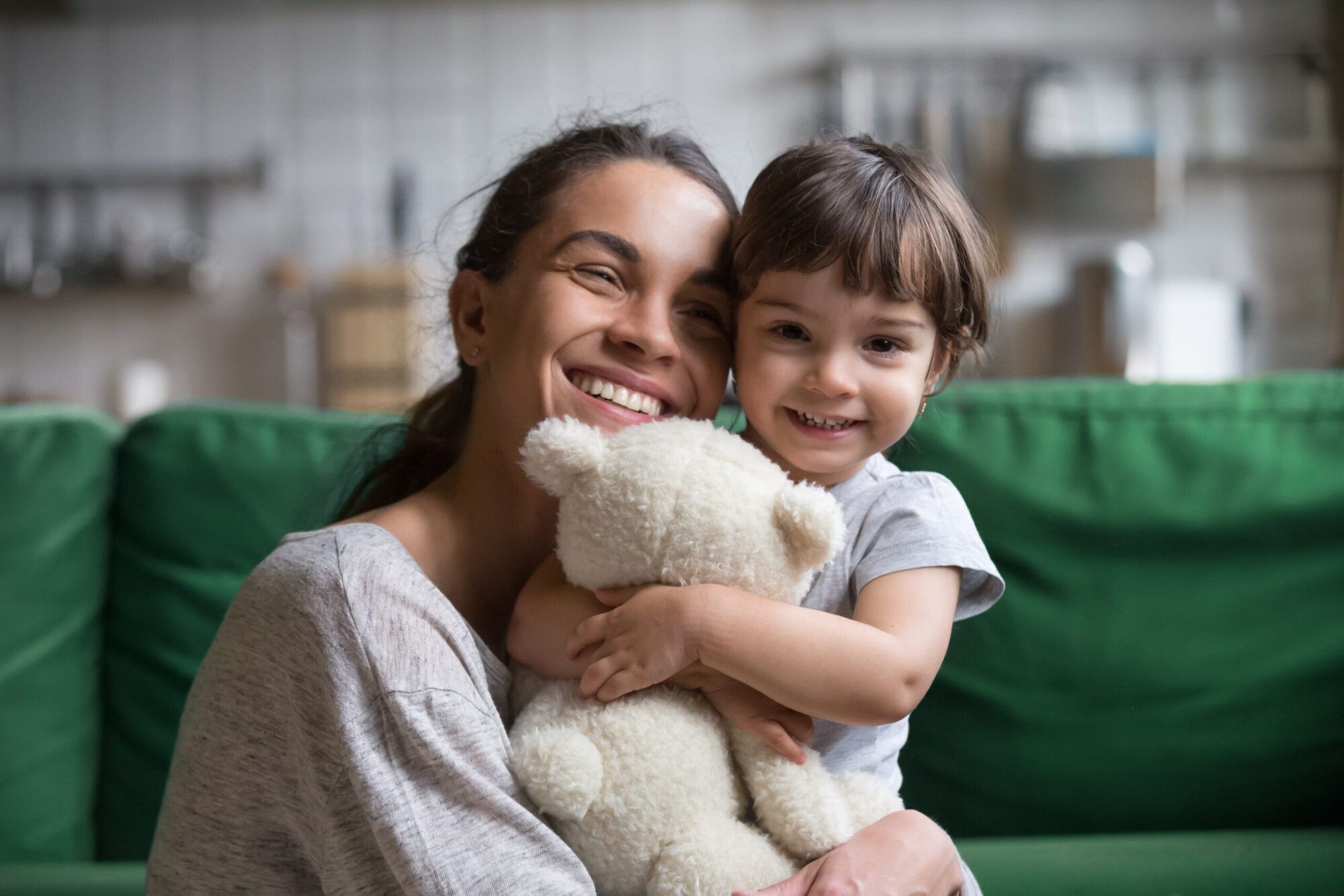 All Eyes on Next Challenge: Ten-Million Dollar Target for Inn from the Cold Initiative Sets the Bar for Next Fundraising Champion

April 28, 2022 (Calgary, AB) – Claire’s Campaign kicks off on May 1, 2022, and this year we’re upping the ante as we look to hit the 10 million dollar milestone for the 10th anniversary. Claire’s Campaign has been Inn from the Cold’s largest fundraising campaign and has raised more than $8.4 million to help over 4,700 families and children in need of housing support.

All funds raised during Claire’s Campaign go directly to support families and children experiencing a housing crisis. Sadly, there are approximately 200 families experiencing homelessness on any given night in our city.

In a year where Calgarians continue to feel the pinch amidst rising food, shelter, and gas prices, some parents are forced to make an impossible decision, choosing between regular meals, housing, or heat for their families.

At Inn from the Cold’s family emergency shelter, the increase in demand has been notable. In the first three months of 2021, the shelter saw an average of 10 families spending nights onsite. In 2022, this number almost doubled. On average, the shelter now sees 17 families staying overnight, and its support programs are bursting at the seams.

Even more alarming is that the data shows that single mothers represent approximately 44% of the families experiencing homelessness.

“This Campaign is an opportunity to shine the spotlight on mothers. Through it, I want people to feel as though they have the power to challenge the notion that homelessness is inevitable. No mother and her children should have to experience life without a place to call home,” says Heather Morley, Inn from the Cold’s Executive Director.

This year also marks the final year for Claire’s Campaign,  which has been led by local philanthropist Gary Nissen, whose mother, Claire, is the inspiration behind the Campaign.

As Nissen takes a step back, he has two things that he wants to see accomplished as he gets set for his final Claire’s Campaign, as the campaign chair.. One, hitting the 10 million dollar milestone, and two, laying down the gauntlet and challenging the next person, corporation or group to lead the way on a new campaign in support of mother’s for the next ten years.

“Over the last ten years, we’ve made incredible strides toward creating a future where homelessness for families has no part. With the help of Calgarians, we’re already on course to raise 10 million dollars within ten years, so imagine what new energy and leadership can bring to the next decade.”

Claire’s Campaign was founded in 2013 by local Calgary philanthropist Gary Nissen in honour of his mother, Claire.  Claire was a compassionate and caring person who taught her children the value of giving back to the community and believed that everyone deserves a chance to succeed in life, no matter their circumstances.

When Gary learned about Inn from the Cold and their efforts to end family homelessness, he knew he had found a legacy of which his mother Claire would be proud. And thus, Claire’s Campaign was launched to create a community where no child or family experiences homelessness.

Inn from the Cold to host farewell celebration for much-loved Beltline location.

Inn from the Cold has a new look!